A recent city council meeting in Hartford, CT concerning increasing the city’s car parking tax features an illuminating exchange between a city councilor and a car parking operator as well as top-notch testimony by Parking Reform Network advisor, Norman W. Garrick. Joe Cortright at City Observatory makes a strong case that Hartford residents are already bearing an unfair burden to support parking lots and it’s past time for them to pay their own way. The issue will come back to Hartford City Council next week.

Here’s a comprehensive post about the True Cost of Car Ownership. Streetsblog’s Ben Guttman says NYC’s Next Mayor Must End [The] Addiction to ‘Free’ Parking. A similar opinion is shared by a group called People Protected in San Francisco. But not everyone thinks charging for car parking is fair, particularly not Britain’s NHS workers during the pandemic.

Des Moines, IA is bailing out a developer’s “substantially complete” parking garage. Prince George, BC is embroiled in controversy over a parking garage which is over budget. A Minneapolis, MN bus rapid transit project’s price tag is going up by $70 million, to build more parking. One might come to the conclusion that new car parking is too expensive and risky.

Bozeman, MT is hoping to move forward on more downtown parking management. Residents of Fargo, ND are worried that there’s not enough student car parking at the high school. The city of Natick, MA has renegotiated a parking lot lease that has lost money in recent years. And the cost to park cars at Muskegon, MI beaches is going up!

A 480 foot tall residential tower, with no new car parking, inches closer to reality in downtown Los Angeles and in the city’s port town of San Pedro, 48 affordable homes are planned with no on-site car parking.

A NYC proposal to pay residents to report parking violations is meeting some resistance on concerns it might cause fights among New Yorkers.

Finally, a tale of two cities bike parking efforts. Chicago, IL has been adding hundreds of new bike parking racks in response to more Chicagoans biking during the pandemic. New York City, on the other hand, has failed to meet its own goals for adding secure bike parking facilities. 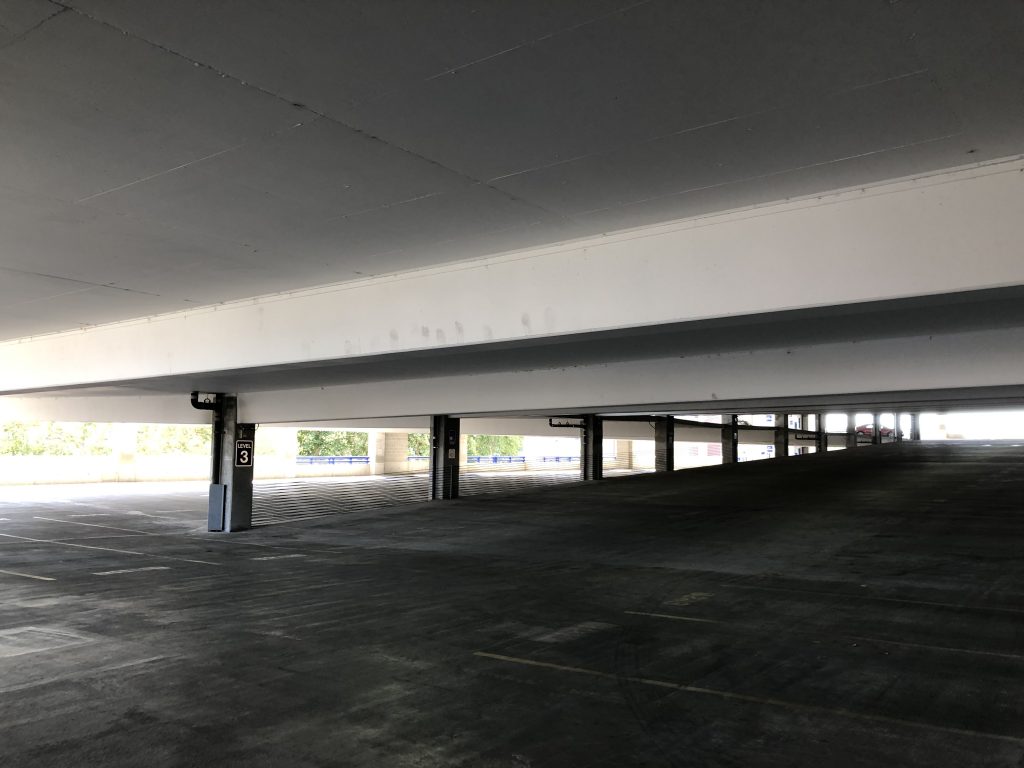